How To Determine the Sex of a Betta Fish (with graphics)

Differentiating the sex of your Betta can sometimes be difficult. Many assume that males are colourful and have long fins, and females are drab, with short fins. This is not strictly true at all, now that bettas are domesticated. Forget about it.
A few different ways to sex your Bettas:

Male Bettas generally have longer fins, while females have shorter finnage. Although, this isn’t always true, as some males (such as the plakat) do have sort fins, while some females can have really long finnage. 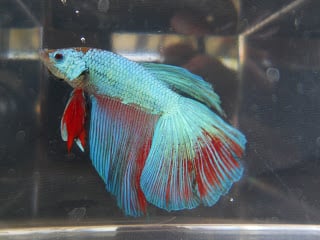 Notice how she is blue? Yes, females do have just as much colouring as males. It is a myth that all female bettas are brown – this may have been true in the past, but they have since been domesticated. 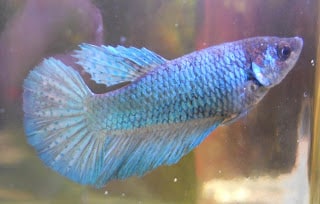 Males generally have shorter bodies than females. This can be confusing to read, but females tend to have longer, rounder bodies, while males have shorter, flatter bodies. 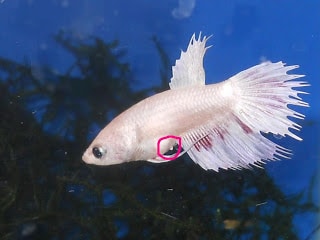 Males generally have longer ventral fins (the two long ‘dangly’ fins in front of the Bettas vent). So if you have a short finned Betta (such as a Plakat), and notice it has very long ventrals, most likely it will be a male. 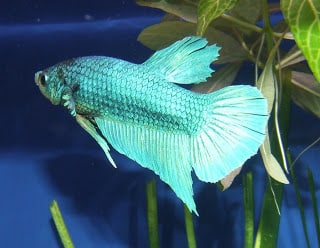 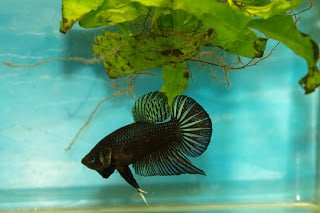 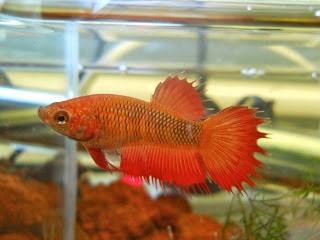 Males usually have more of a ‘Betta beard’, which is really a membrane that is located underneath their gill covers, and is properly named the branchiostegal membrane. This ‘beard’ sticks out when flaring. However, females also have this membrane, although it is usually smaller. 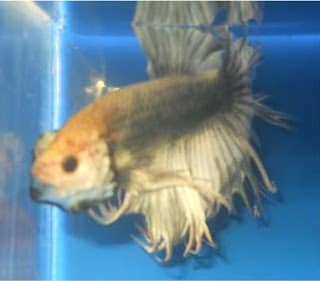 Males blow bubble nests, while as a rule, females don’t. Although, some females have been known to do so. I’ve had a few females blow themselves nests (and they had spawned producing eggs, so they were definitely females). 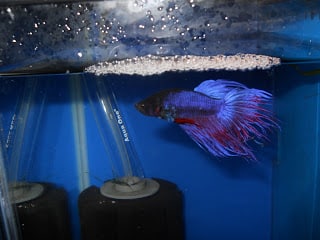 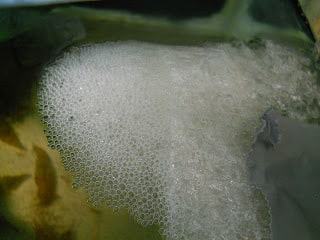 Males flare and display to other males and females. Females also flare at other Bettas, but aren’t generally as showy as males. 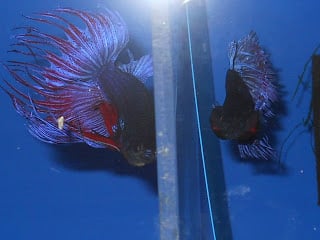 Female on the left, flaring at her male – 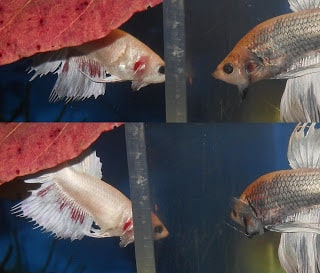